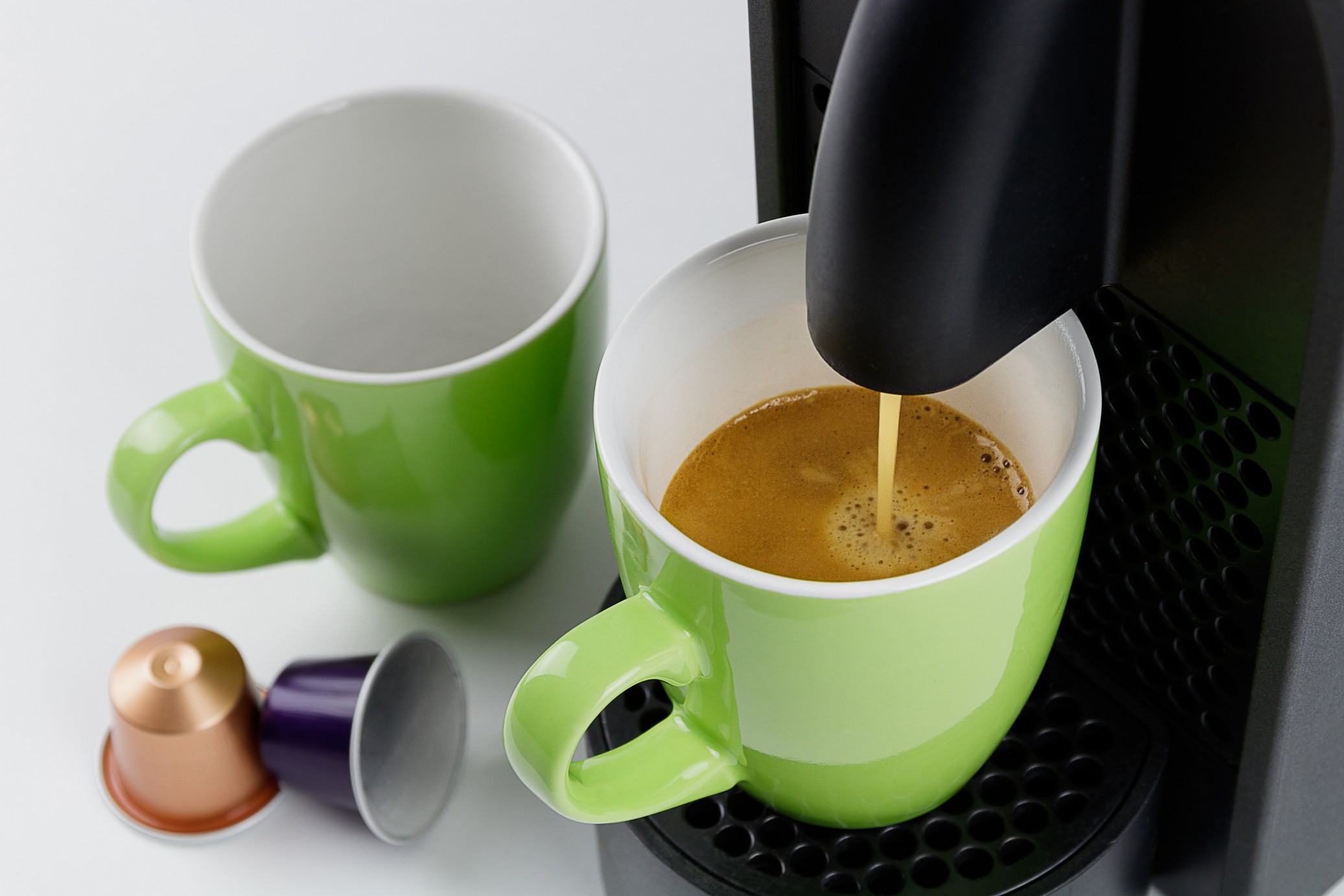 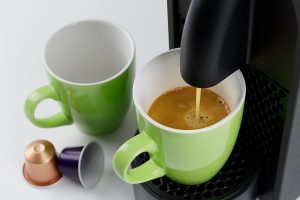 There are a lot of office coffee service industry terms. Understanding what they mean and how the various services differ is important to developing a successful program. Today, we’re going to look at the different types of brewers that are out there.

But, before we dive into everything, there is one important thing to understand. One type of equipment or brewer isn’t better than the other. Each option is a better fit for different uses. The key is to understand your New York City business and determine how it will use the service.

The two main types of office coffee brewers that we’re going to look at today are traditional brewers and single or bean-to-cup brewers.

When most people think of coffee and the break room, they think of the glass carafe. While that style of carafe still exists, today’s commercial grade equipment offers so much more.

Traditional brewer options vary from single-burner to three-burner brewers. The size and layout of multiple-burner brewers varies from all three burners on a single level to a thinner or inline machine with two levels. There are also brewers that don’t use burners. These machines brew the coffee directly into an insulated and portable carafe. 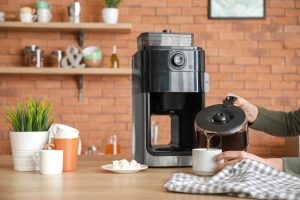 Coffee pots can be glass or made of thermal materials. Airpots, which hold 15 cups, are a well known type of thermal carafe. Regardless of the size of the brewer or the type of carafe, traditional brewers serve large numbers of people quickly, day after day.

Just like the name says, these brewers create single hot beverages. Depending on the type of coffee grounds or beans on the menu, employees can brew black coffee or espresso-based beverages from a single machine.

Because of the single-cup focus of these brewers, they work best when there aren’t large numbers of employees who need coffee quickly. It’s easy to imagine how long it would take for 50 employees to grab a hot beverage when it takes a minute or so to brew each cup.

Whether your New York City break room needs several traditional brewers or one single-cup brewer, Marché can help. We’ll design the perfect solution with a variety of brands and roasts for your location. And don’t forget to include several tea options. Even coffee drinkers enjoy a green or herbal tea later in the day.

For more information about our office coffee service or other vending services, please contact us at 833-627-2431. 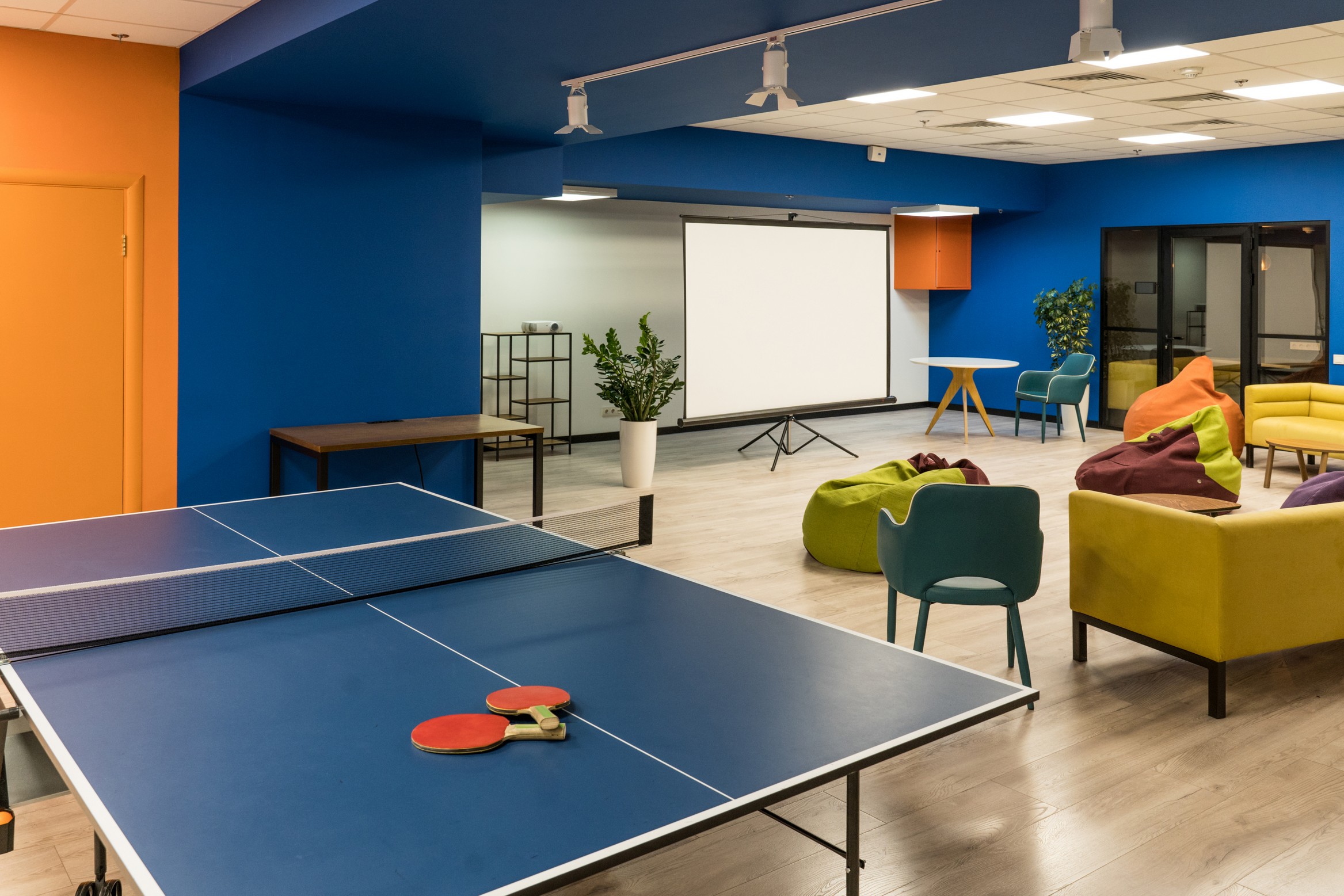 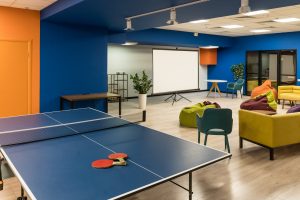 Employee benefits are important. The quality and type of benefits available at a business can have one of two effects. They can either draw potential New York City employees to a company or push them away. While benefits can be expensive, there is one benefit that employees consider higher value but has a lower cost for employers.

What is it? The answer is the break room.

In traditional vending machines or a micro-market, employees pay the full cost for the products they buy. For subsidized vending services, New York City employers pay part of the cost. Their employees then get to enjoy all or some products at a reduced price.

Pantry service offers an even bigger benefit. Employees get to enjoy the snacks, beverages, and fresh food for free. At the end of each month, employers receive a bill for the products that employees ate and drank. From packaged snacks to bulk nut and cereal options, there is something for everyone.

Free vending is like pantry service, but with a couple of differences. First, the products are in a vending machine instead of sitting out in the open. Second, there is a limit on the number of products offered in a vending machine. Otherwise, the menu can be customized to include everyone’s favorites. 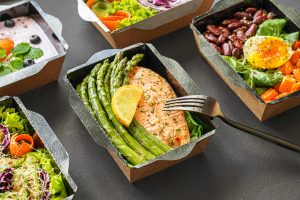 A break room should be a place for employees to recharge and refuel. The New York City break room with free or subsidized refreshments becomes something more.

Employers can use the space to attract new and keep current employees and drive up company loyalty. Happier and more engaged employees are more likely to spend more time at work instead of going off-site for meals and breaks.

Both vending service options also allow for a wider variety of healthy snacks and beverages. Employees are more likely to grab a healthy product if they are easily accessible.

Let’s talk about your break room.

Are you ready to take the next step to boost your New York City company’s break room benefits? We can help. Marché offers various vending service options that can be customized to meet your budget and your employee’s snacking and beverage needs.