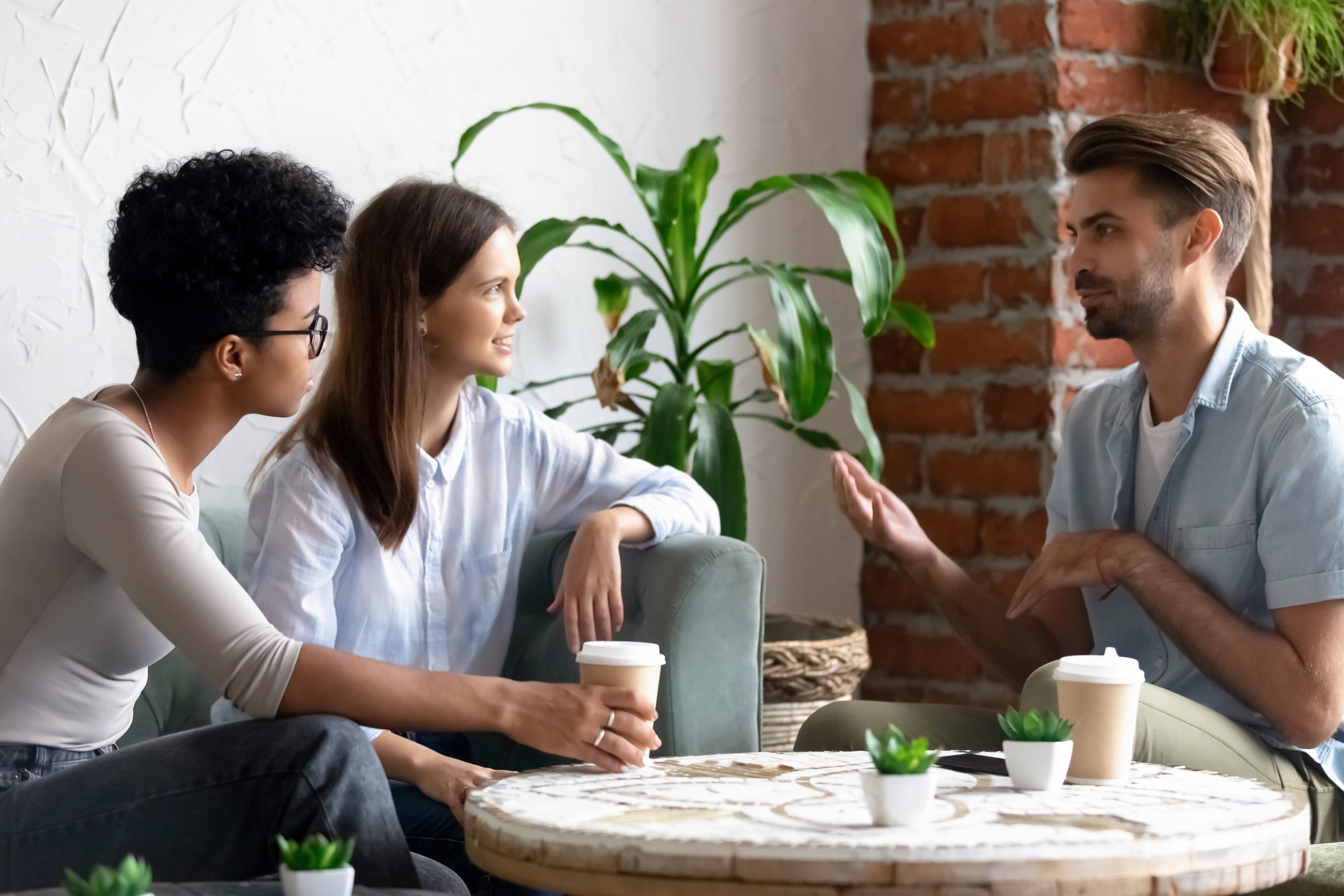 We’re excited to share the news with New York City coffee drinkers about another study that has shown health benefits from drinking a daily cup of brew. Researchers including Dr. Michiyo Yamakawa of Gifu University Graduate School of Medicine in Japan found that drinking one cup of coffee per day was associated with a 16 percent lower risk of death. Bump the numbers up to two to three cups per day, and those participants had a 19 percent lower chance of mortality.

Whether it’s the caffeine or the antioxidants and other compounds in the beans, coffee offers several additional benefits to New York City employees. The following are a few of the health benefits that research has found.

Four cups of coffee. According to researchers in Duesseldorf, Germany that’s all the caffeine it takes to trigger a protective effect in the human heart. The domino effect caused by caffeine consumption ends with the protection and repair of the heart muscle.

Scientists from Boston Children’s Hospital found that consuming caffeine may help decrease pain sensitivity in those with chronic pain. The consumed caffeine caused dopamine, a carrier of messages between nerve cells in the brain, to flood the brain’s pleasure center resulting in decreased pain sensitivity.

Caffeine has been found to provide a mental boost for 45 minutes after consuming it and to improve memory over the next 24 hours. Research by the Graduate School of Management at UC, Davis also found that caffeine has a positive impact on a group’s performance.

So, whether it’s caffeinated or decaffeinated coffee or tea, every New York City employer can benefit from offering a customized office coffee service (OCS) in the break room. Marché offers a wide selection of OCS menu options and equipment from different types of brewers to Fair Trade or local varieties as well as healthy snacks, cold beverages and fresh food. For more information or to upgrade your current break room OCS or refreshment menu, please contact us at 833-627-2431. 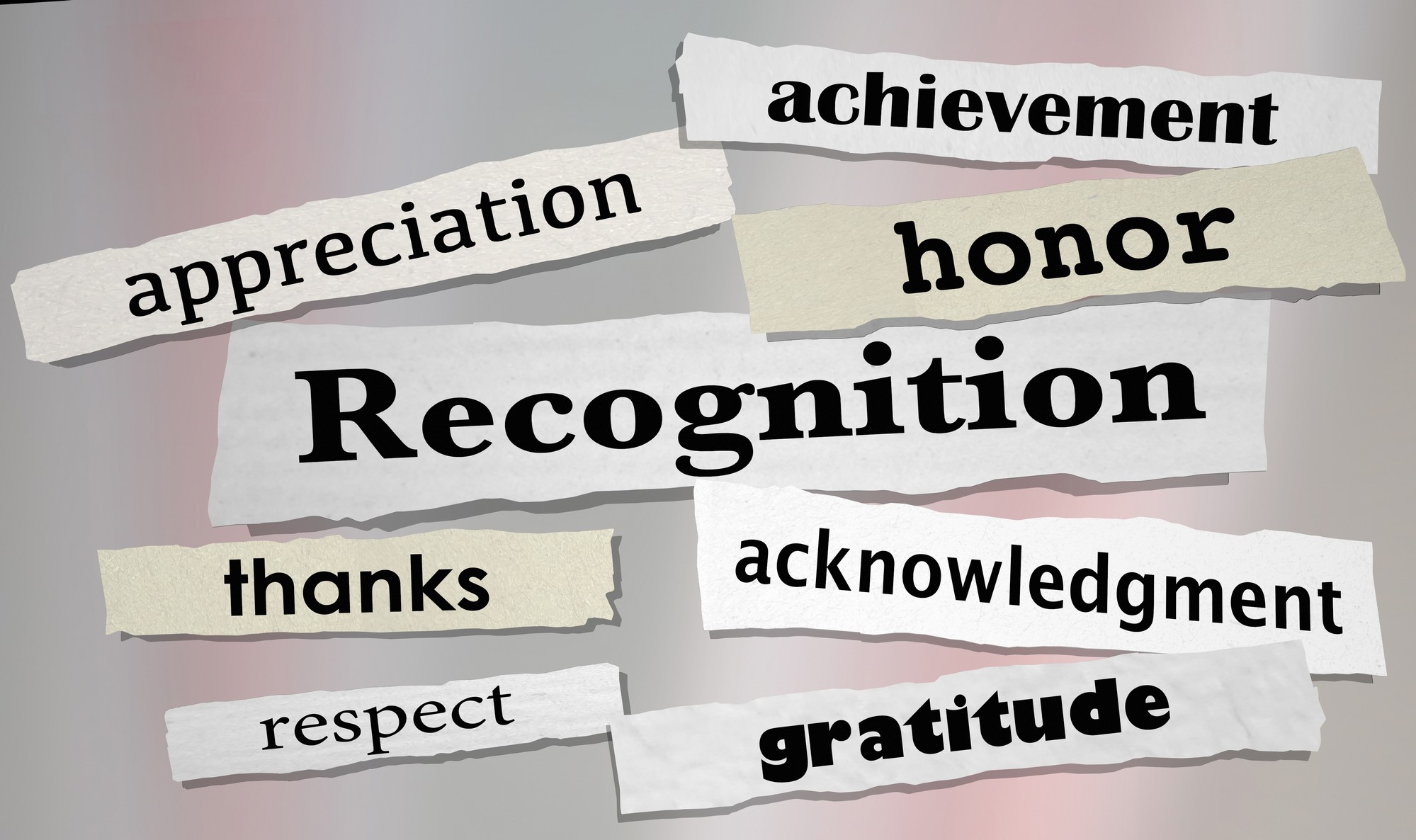 While healthy lifestyle choices will vary greatly among New York City employees, there is one thing that everyone should be concerned about—their heart. February is American Heart Month. It’s a good time to consider current and/or adopt new, healthy habits that will help prevent heart disease.

Following a heart healthy diet is one habit that can help fight cardiovascular diseases. Rather than trying to strictly follow a specific diet that feels very restricting, it’s important to consider the overall pattern of one’s eating habits. Enjoying a variety of fruits and vegetables, whole grains, low-fat dairy products, low-fat protein sources like chicken and fish, nuts and legumes, and non-tropical vegetable oils is a great way to provide the body with the minerals and nutrients it needs.

Consistently moving or exercising is another habit that benefits heart health. The American Heart Association recommends that New York City adults get at least 150 minutes per week of moderate-intensity aerobic activity. That’s 2.5 hours of exercise per week, or 30 minutes a day for five of the seven days each week. Resistance or strength training should also be added at least twice a week.

In addition to choosing healthy snacks, beverages and food and exercising, being aware of decisions that impact one’s mental health is also important. Practicing gratitude is beneficial for many different parts of New York City employees’ lives including their mental health, personal and professional relationships and physical health.

An individual’s mental health can be impacted by many things including stress, which increases adrenaline and cortisol levels. That increase triggers a rise in the rate of breathing, the heart rate and blood pressure. Not only can these reactions contribute to heart disease (i.e. high blood pressure), but there are also mental health related biological and chemical factors that may play a role too.

Barry Jacobs, Psy.D., a clinical psychologist and director of Behavioral Sciences at the Crozer-Keystone Family Medicine Residency Program recently explained, “The head-heart connection should be on everyone’s radar. It’s not just being unhappy. It’s having biochemical changes that predispose people to have other health problems, including heart problems.”

Developing a practice of gratitude can be healthy for everyone. Whether at work or at home, practicing gratitude builds relationships. At New York City businesses, gratitude can be practiced on multiple levels such as between coworkers or between management and employees. When an organization regularly practices gratitude, motivation and productivity can sky-rocket. Below are five simple ways employees and employers can express gratitude while at work.

A welcoming break room that offers delicious and healthy snacks, beverages and fresh food as well as office coffee service is a benefit that employees want. Marché can help your organization customize the perfect refreshment menu and create an inviting break room space. For more information, please contact us at 833-627-2431.