Proven leaders in the refreshment industry 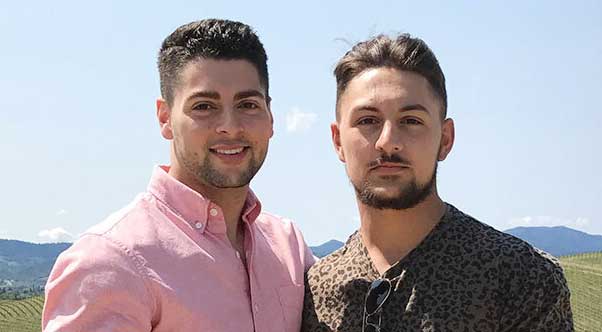 Billy has been involved in the Refreshment business since the age of 16. At a young age, he was in charge of Champion vending, which was later acquired by the Compass group. It is there that Billy began to shine. He became the head of all companies that had pantry service. He was responsible for popular companies like Netflix, Square, Zillow, and Facebook. In this position, Billy’s understanding of client relationships and knowledge of products, culture, and reachability elevated his success.

Brandon has been involved in the pantry service industry since the age of 17. In his early career, he became a route supervisor at Champion Vending. He then went on to become the Customer Service Manager after The Compass group acquired Champion. At Champion, he was in charge of client relationships with Facebook NYC, Freshly, Yahoo, Mixed Panel, and other high profile NYC based Pantry clients. Through the years, Brandon’s ability to work closely with clients and make sure they feel that they are the only client is what makes him successful.

Brandon enjoys sports, fitness, and attending trade shows when not with clients. 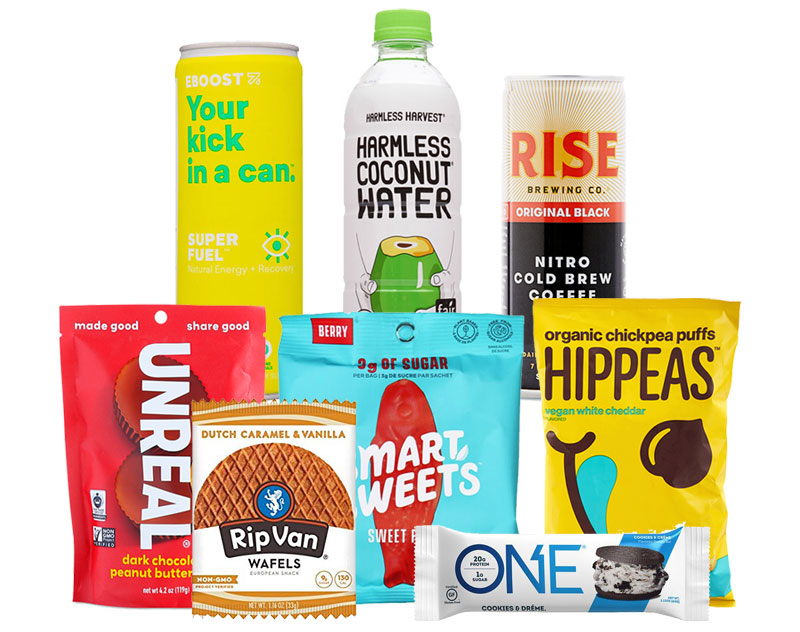 Committed to
offering the best
in New York

Billy and Brandon share a love of offering the newest, trendiest, and most exclusive refreshments to their clients. They believe it provides the best overall experience in the break room.

Fill out my online form.